Epic fantasy contest, epic prizes, what could be better? 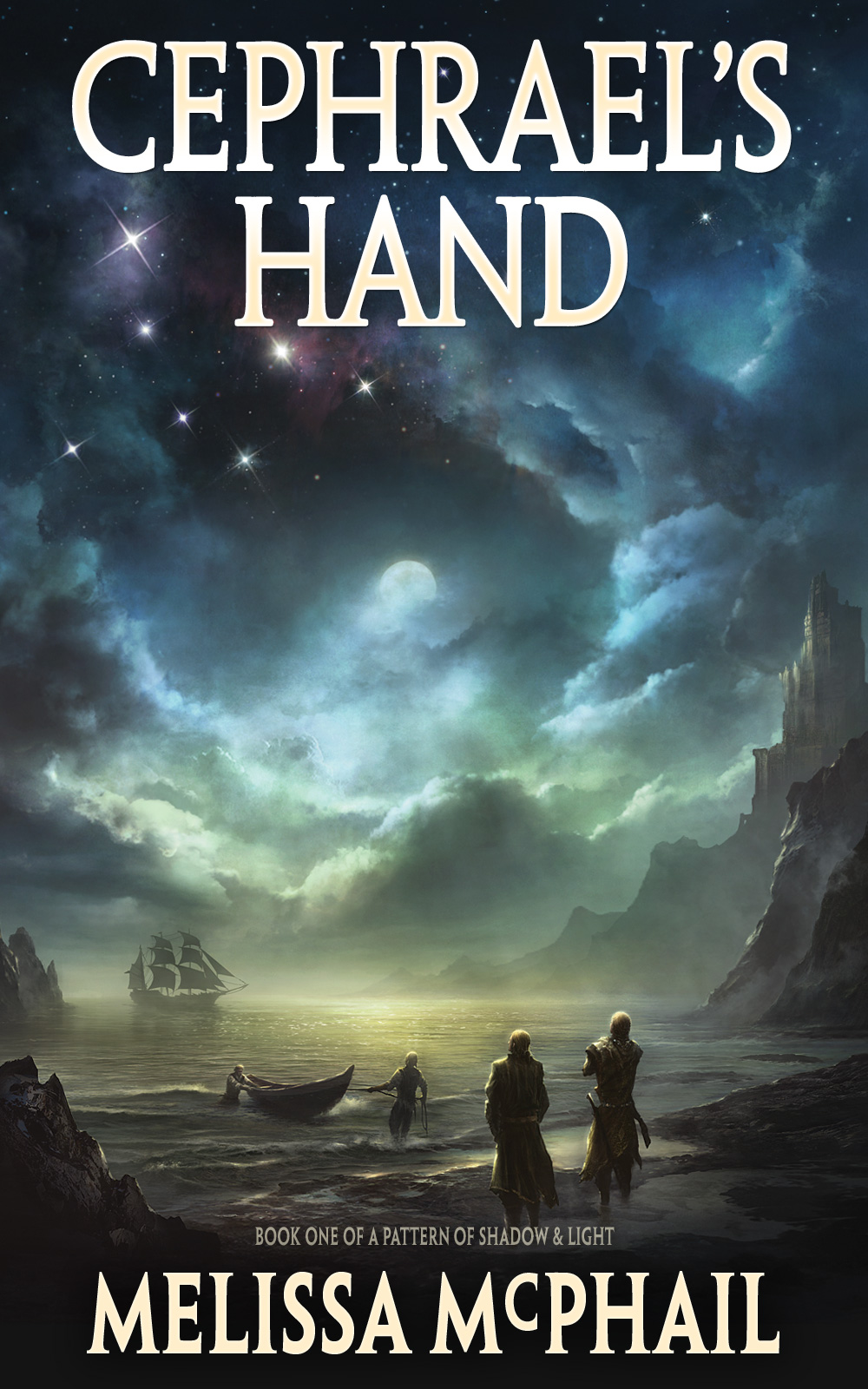 Okay everyone, it’s time to get creative and compete for huge prizes as part of Novel Publicity’s Cephrael’s Hand Whirlwind Tour.

We’re hosting one gigantic contest with two separate parts, which means you can enter once, twice… as many times as you like! Help me create a character that will be featured in book #3 of A Pattern of Shadow & Light.  You can:

A) Create a name and back story, and if your character idea is the best, s/he will be featured in my upcoming novel AND you’ll win a $100 Amazon gift card.

B) Think up a glorious new magical ability, and you could win a Kindle Fire. Submit as many entries for both as you can think of to increase your chances for winning.

The winner will be announced at 5 PM EDT on Saturday, January 5th. Read on for info that might be helpful in crafting your characters and magic abilities.

Behind the magic of Cephrael’s Hand:

I’d like to keep the magical abilities open to your imagination, but knowing just a little about the magic in Cephrael’s Hand might help you devise a winning entry. Here’s what you need to know:

Magic in the realm of Alorin is fueled by the lifeforce known as elae. Elae is divided into five strands, which are basically different aspects of energy. Adepts are men and women born with the ability to work the energy of a particular strand.

2. The second strand is kinetic energy. This is the energy that fuels and channels through the pattern of the world itself. It is used by Nodefinders to travel on the pattern of the world, connecting far distant places with a single step. It can be created by putting certain items in motion, but it is difficult to harness when made that way. This is also the energy associated with dreams, and some Nodefinders are also Dreamwalkers.

3. The third strand comprises a variant energy which is known primarily for the strange traits it bestows upon Adepts born to this strand. Wildlings, they are called, and they are known to have a wide range of abilities (sometimes more than one) including shapeshifting, Nodefinding, and even the ability to make small
skips through time.

5. The fifth strand is the most powerful of all, for it compels the elements themselves. Those Adepts who work the fifth strand have been known to turn air to sand, water to wine, or even raise a castle, fully formed, from the bedrock of the mountain. The fifth strand is also the most dangerous to work, for it skirts a precarious line of cause and consequence.

Here’s one more reminder of what you have to do and what you can win:

Post your entries in the comments box below. The winner will be announced at 5 PM EDT on Saturday, January 5th.

Don’t forget to drop by the main tour page to see what’s going on and to learn even more about Cephrael’s Hand.