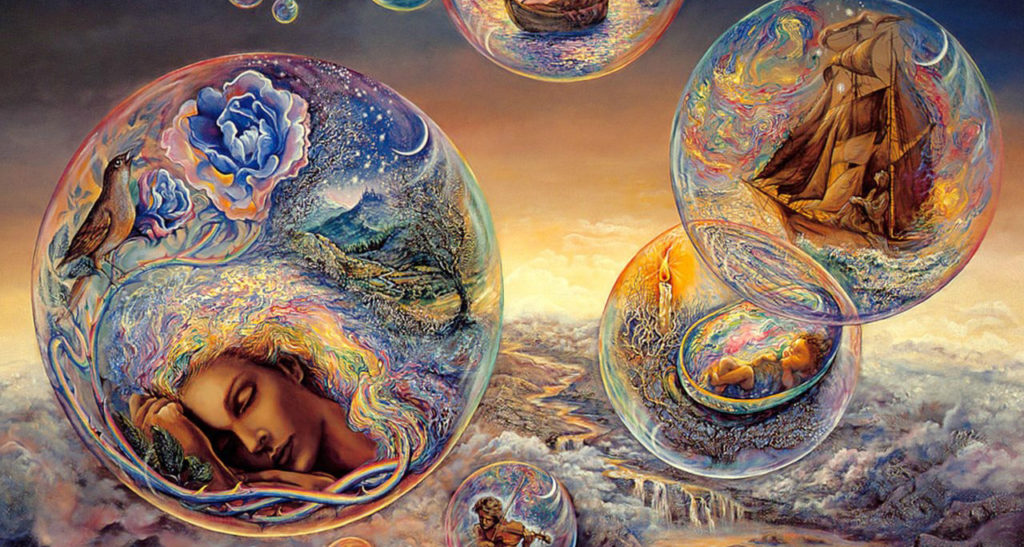 “Two boys arrived yesterday with a pebble they said was the head of a dog until I pointed out that it was really a typewriter.” ~Pablo Picasso

Inspiration comes in many forms. There are as many sources of inspiration as there are artists to be inspired. A simple turn of a woman’s face might become the basis of a character. The merest glimpse of an advertisement could spawn a science fiction tale. Inspiration is everywhere around us—in a sunset, the play of light on water, the wind stirring the autumn trees. It’s in a child’s laughter, in the dappled sunlight on a car window, or even in a snatch of conversation overheard while crossing the street.

Yet for all that the potential for inspiration lies in anything, there are just as many times when the muse seems utterly elusive, when all we’re doing is chasing the whisper of her passing like a remembered strain of music from a dream. Nothing is more frustrating than being abandoned by your muse. When the desire to create is bursting out of you, yet nothing comes—or at least nothing you can be satisfied with—this is a torment every creative individual has likely experienced (and probably wouldn’t wish on their worst enemy).

Music is my muse. It’s been a long-standing curiosity of mine, wondering how much the music that inspires me has shaped my fantasy series. Would the story have come out of me the same, regardless of the music I was listening to? Or did something of the music find its way into the story like a tracing of light, limning the world with its subtle gilt, somehow shaping my characters’ responses to each other? So much of my plotting happens in the car while listening to music that the fastest way for me to resolve a tangled plot point is to go for a drive.

As I was starting to write Paths of Alir, the third book in my epic fantasy series A Pattern of Shadow & Light, my husband (may the gods eternally bless him) introduced me to the band Two Steps from Hell, and the rest, as they say, is history. The playlist I put together for Paths became so threaded through the book, with certain songs becoming so intrinsic to a character or a particular scene, that the playlist began to seem like the book’s musical score. Promise perfectly captures the interplay between Tanis and Nadia. Strength of a Thousand Men is the tumbling and soaring theme of Trell’s battle to maintain his honor against Tahlia hal’Jaitar’s dark magic, and Skyworld might be the score for the book’s trailer, as it gives us glimpses of every important character’s thread.

Perhaps you’ve read my series and would like to hear the music that inspired Paths of Alir (listen while you read for the full epic experience), or perhaps you’re just looking for a playlist to inspire your creativity. In either case, these songs cannot disappoint.

This is my ultimate epic fantasy (writing) playlist.

What inspires you? Do these songs bring creativity to life for you? Share your thoughts below.