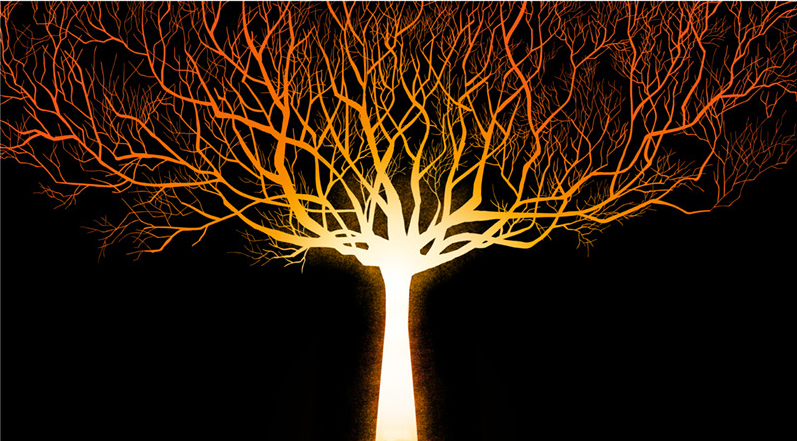 Many of you have been asking when book four in A Pattern of Shadow & Light will be released. All I can tell you right now is that I’ll have Kingdom Blades to you at some point in 2016 (the Muse willing). For comparison, each book in this series runs around 300,000 words, and the first three books each took around a year to write and six months to edit.

I’m about 200 pages into the story of Kingdom Blades now, and it’s proving an interesting challenge. When I wrote Paths of Alir, I was able to write almost each character’s story thread independently and then interweave them all into sequence at the end. That’s proving impossible with Kingdom Blades. The threads are so interwoven now, the actions of each character so interdependent on another character doing something else, that I’m having to write four or five viewpoint characters at a time. If I wrote the story otherwise, I would hit a section of a scene and not be able to complete it, because I wouldn’t know how another character’s scene ended.

I’ve heard that many writers can do this—leave scenes incomplete and come back to them later. This is impossible for me. When I write a chapter, I can’t leave it until it resonates with me as being “true.”

I may go back through the chapter later and change some wording around or add more (or less) explanation, but the dialogue, the action, the message of the scene—everything that drives the story forward or develops a character—those all have to be “correct” for the characters and for the story overall before I leave the chapter.

Another element that may be unique to my creative flow (authors, chime in and let me know your experience) is that I can’t move on with the story if a chapter is bugged or incomplete. I have to keep working on it until it has that resonance I’ve come to expect. The upside of this is that I have very little editing to do after all chapters have been written. Once a chapter is finished—once I leave it and move on to the next—it’s basically final.

Kingdom Blades has five primary character threads so far: Ean, Trell, Tanis, Franco and Darshan. It has nine secondary character threads: Fynnlar, Alyneri, Carian, Sebastian, Viernan hal’Jaitar, Felix, Nadia, Marius di L’Arlesé and Errodan val Lorian. Some of the secondary characters may end up becoming primary, based on how many chapters it takes to get them to their next major resolution. Then there are tertiary characters (such as the Sundragons, Vaile, Bjorn or Valentina) whose viewpoint I may claim as part of telling the story on another major character’s thread. But I’m basically writing fourteen viewpoint characters.

Here’s a snapshot of my Scrivener notes binder to give you an idea of what this looks like. Many of these main sections represent primary story threads. Most of them intersect at some point, if not throughout the story. Where I’ve minimized a section, it’s to save you from spoilers.

As you may be able to tell from the way I’ve grouped my notes, some of these characters are incredibly interwoven with each other. For example, along one major character’s arc in the first half of Kingdom Blades, I’ll be writing Viernan hal’Jaitar, Dore Madden, Darshan, Ean, Sebastian, Pelas and Nadia all at the same time.

On a different major character’s arc in the first half of the book, I’ll be writing Viernan, Dore, Trell, Gydryn, Sebastian, Errodan, the Sundragons, Vaile and possibly introducing Creighton Khelspath and/or Katerine val Mallonwey as viewpoint characters.

Then there’s the thread of Franco, Carian, Gwynnleth, Fynnlar, Alyneri, Niko, Alshiba and Björn, which intersects with the thread of Marius, Valentina, Vincenzé, Felix, Nadia, Pelas, Shail and the Dane’s king, Ansgar.

These are just a few. There are many.

My only point is that this book is complicated in terms of how interwoven the character and story threads are, which makes it a little slower to write, because I’m having to keep so much sequencing straight, i.e. A can’t happen until B and C happen (on thread #2) and over on thread #5, Q, R and S need to be simultaneously happening… *sigh*. It’s also complicated for me because it’s important that it doesn’t feel complicated to you.

But the good news is the story is moving forward, awesome things are happening, the ideas are flowing, and chapters are stacking up in the done pile.

Next week I’ll touch on some of the themes I’m exploring in Kingdom Blades.

I promise to keep you posted.